You may have heard of the saying: "Be your own bank". It means everyone should store their coins in a hardware wallet.

Cryptocurrency hardware wallets are important devices to keep your coins safe. It is similar to depositing your coins to a bank but the owner of the bank is you. When traders want to hold a coin for the long term or take their coins out of exchanges, they put it inside a hardware wallet to make sure it won't be stolen. 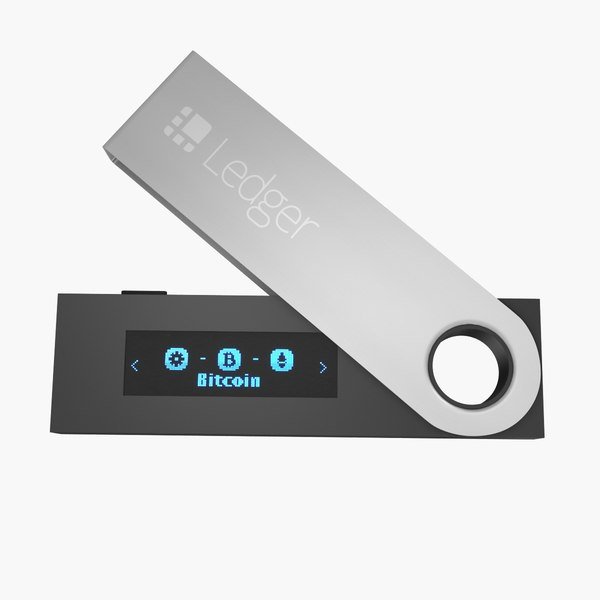 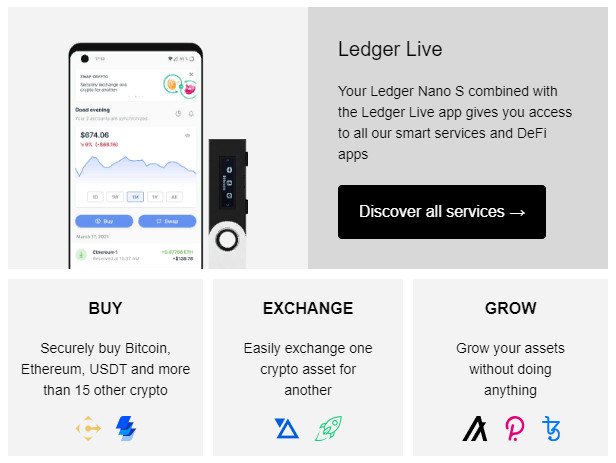 Cons: Must be used with PC through USB cord, must keep installing and uninstalling Apps, small buttons and screen. 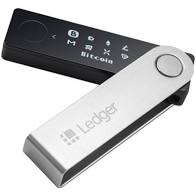 Ledger Nano X The upgrade for the Ledger Nano S but also comes with a bigger price tag. It also comes with a larger data storage so more Apps can be installed inside the Nano X at once and some major currencies are already pre-installed. The biggest change of all is that you can now access your coins through the Ledger Live smartphone App instead of your PC and it works with the Nano X through Bluetooth. Being able to use the Ledger wallet through their smartphone is a big plus for many users.

Cons: Data storage is still limited, Bluetooth connection can be a security risk. 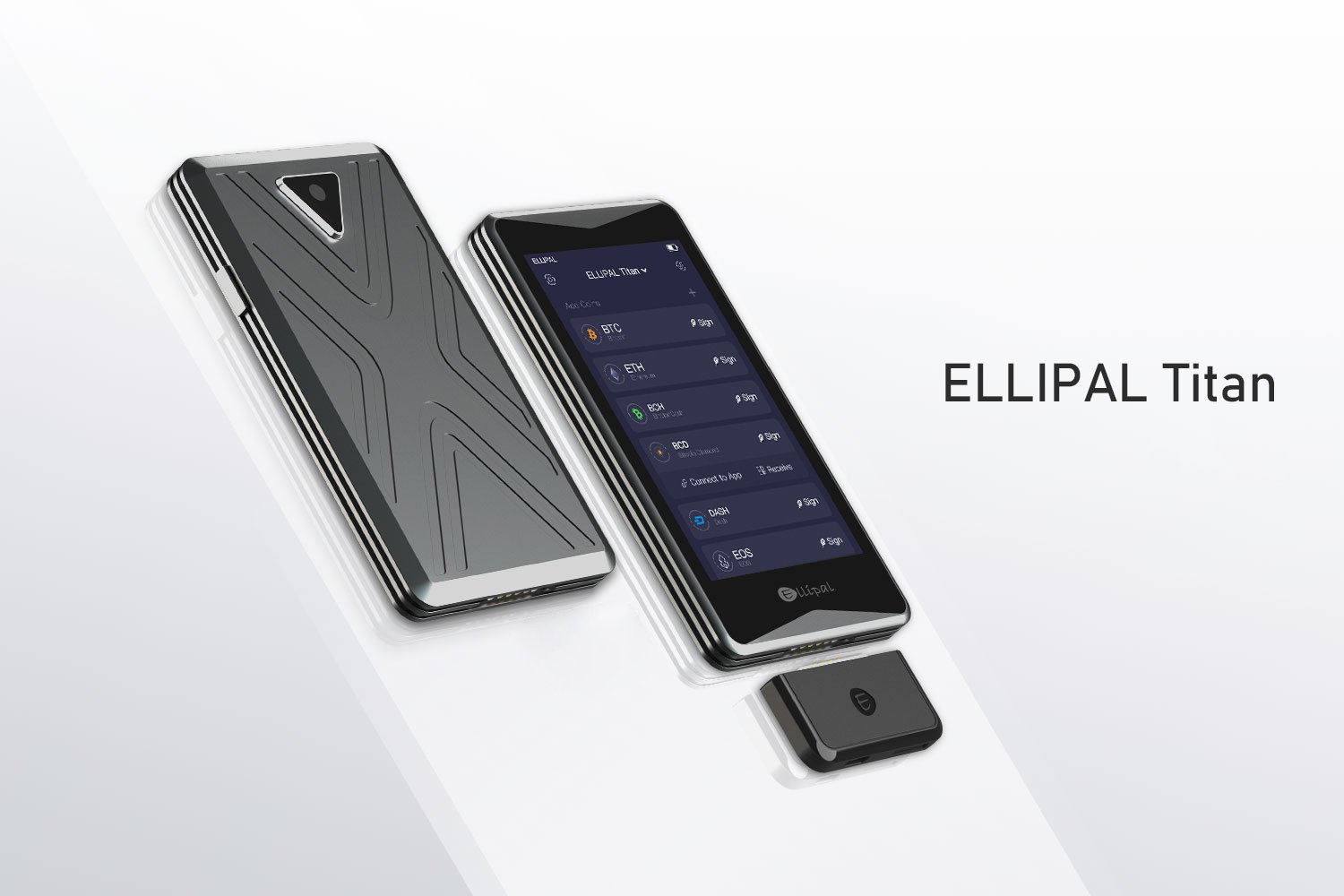 Air-gapped refers to a device that cannot be connected to any online networks or any devices - this includes WiFi, Bluetooth, USB, Cellular connections, and so on. This means the ELLIPAL Titan is protected from every type of online attack which makes it incredibly secure compared to other hardware wallets. While the Ledger may carry risks when it connects with Ledger Live App through USB or Bluetooth, the ELLIPAL Titan eliminates that risk. 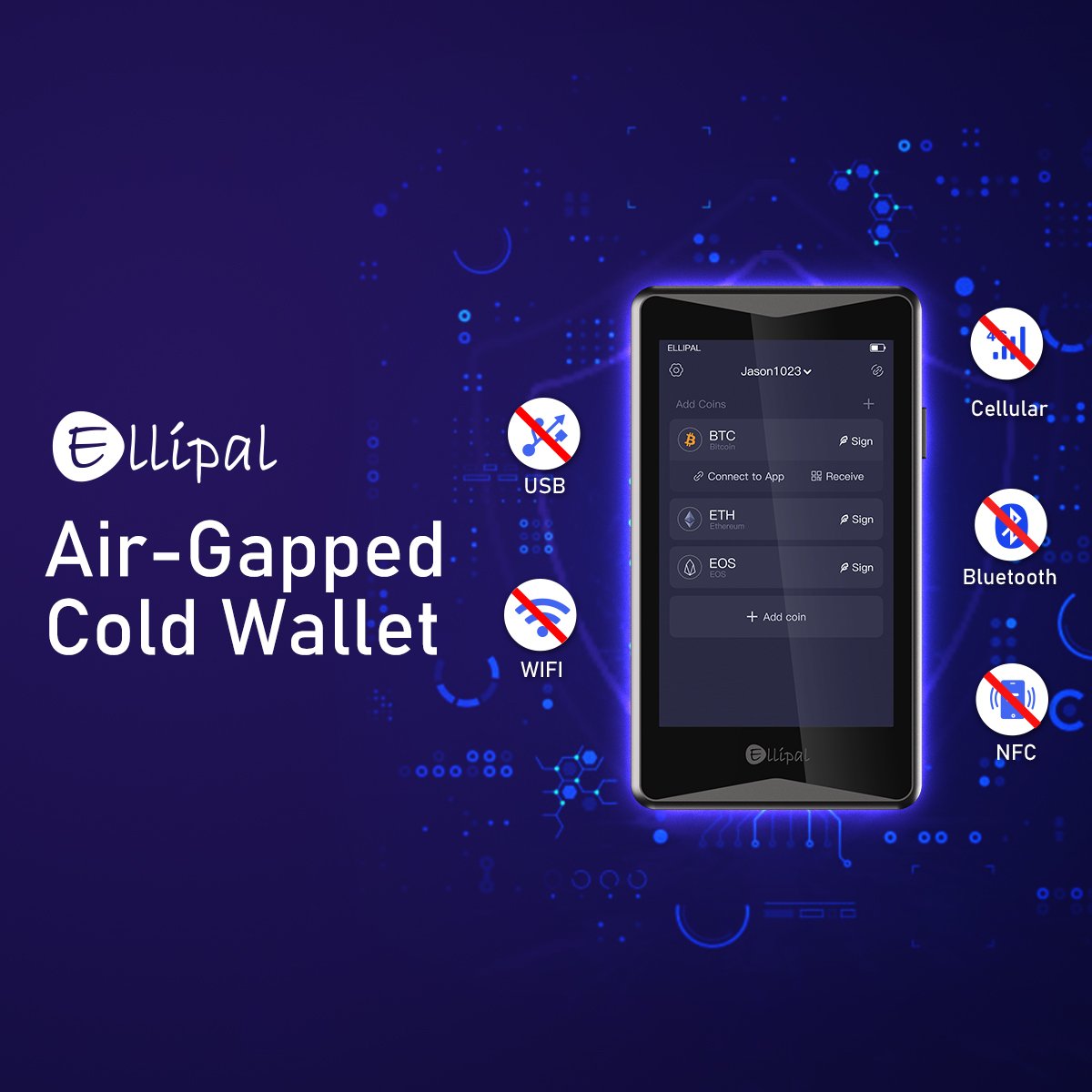 Use the Coupon Code "178490" and get a discount of $ 5 when buying an Ellipal Titan hardware wallet in the official Ellipal online store. 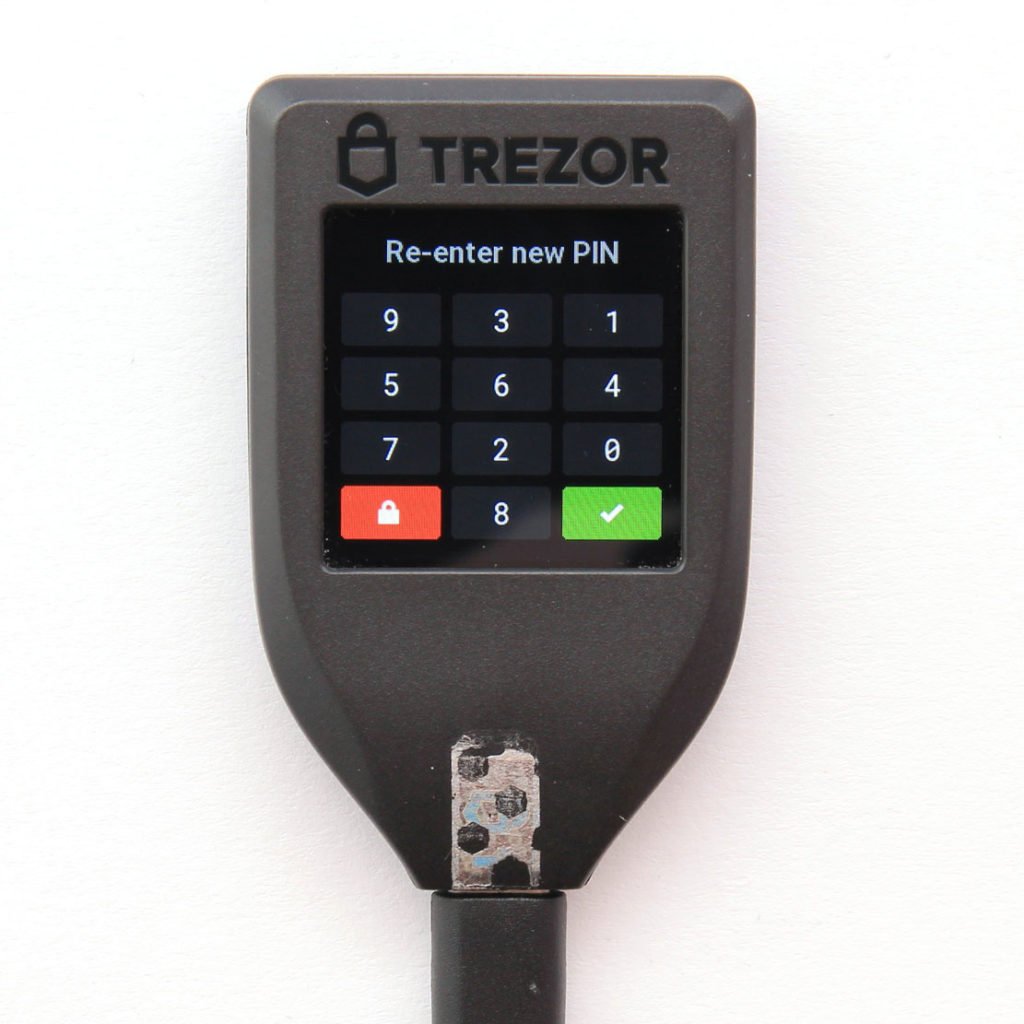 Trezor is the first company to sell hardware wallets and is loved by early adopters of cryptocurrency. It is created by Satoshi Labs - a very capable development team and the software is open-sourced. The Trezor is used more by experts in comparison to beginners as it is not as simple to set up. However, the software gives you plenty of freedom, for example, you can connect it to other wallets such as Mycelium, Metamask, meaning it is not bound only to the Trezor App.

The Trezor Model T comes at a high price but it does have a small touch screen to input digit pins and a USB port to connect with a PC or phone.

Cons: High price, not wireless, not resistant to physical attacks.