ELLIPAL Limited was founded in 2018, head quartered in Hong Kong and is a blockchain technology company focused on cryptocurrency security and blockchain services.

ELLIPAL first introduced the concept of Air-gapped in Jan 2019. A true cold wallet must be completely network isolated, and only sign transactions using QR codes. ELLIPAL is the leader of Air-gapped cold wallet.

Founder David's entry into blockchain was serendipitous. When David and Thomas were exposed to the blockchain industry in late 2017, they were keenly aware of the business opportunities in the cold wallet market. But at that time, there were already several famous cold wallets on the market that supported multiple cryptocurrencies. David came up with the idea of Cold Wallet 2.0, and with this in mind, he created a cold wallet that is both secure like a bank deposit box and also easy to use as a hot wallet. Thus, the ELLIPAL wallet was born.

Why ELLIPAL is called #ELLIPAL?

The name was suggested by Thomas, a computer architect who is a tech geek. Because the core foundation of blockchain is Elliptic Curve Algorithm, from which the word "ELLIPAL" is derived. The word "PAL" is taken from the word partner, meaning a friend. As a friend, the ELLIPAL has both trustworthy security and is also very simple to operate.

The story of the air-gapped

At the Blockchain Connect Conference 2019, David and Thomas introduced a cold wallet with no network connection to the show attendees. At that time, other wallets rely on USB and Bluetooth to sign blockchain transactions, this was truly unique. David and Thomas had the opportunity to meet with an old acquainted professor to come up with the concept of "air-gap". This was the first time the concept of "air-gap" was introduced. Air-gapped describes a state where a device or a system becomes fully disconnected from other devices and systems. It is the maximum protection for a device or a system against hacking.

An air-gapped state can be achieved by isolating a device or system electromagnetically, electronically, and, most importantly physically - from other networks, especially those that are not secure.

Today, the ELLIPAL Titan is well known for its air-gapped hardware wallet solution and became the leader of the air-gap wallet technology.

Our concept of Cold Wallet 2.0 actually refers to a secure and easy-to-use one-stop solution that other cold wallet does not provide. We have opened up a multi-currency cross-chain account system that also supports core functions such as exchange, buying, staking, and access to DAPPs. We provide complete daily functional services to users while ensuring their security. After entering Blockchain 3.0, the TPS will increase dramatically, which will greatly promote the prosperity of blockchain and cryptocurrency. When that happens, the secure and easy-to-use cold wallet form will be the immediate need for every user. ELLIPAL’s vision is to provide everyone with a secure blockchain ecology one-stop security service.

Ranked among the top cold wallets in the world, and has sold to 100+ countries (50% in the US and 45% in Europe), ELLIPAL is also making the transition to decentralization. As the cryptocurrency market is expected to continue to grow in the coming years and investment in the sector is expected to grow steadily,the demand for hardware wallets is also likely to keep growing. We will continue to explore more applications of blockchain in the financial and digital asset security management fields and continue to upgrade our products and services in an effort to build the core blockchain infrastructure of the future. We will accelerate the pace of global development and strive to expand the global blockchain ecosystem. 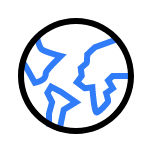 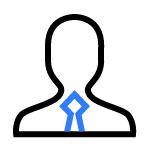 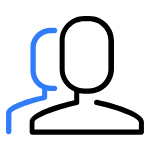 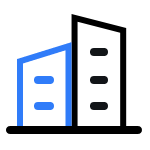 Stores around the world 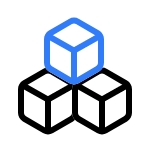 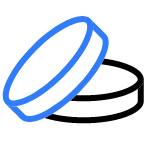 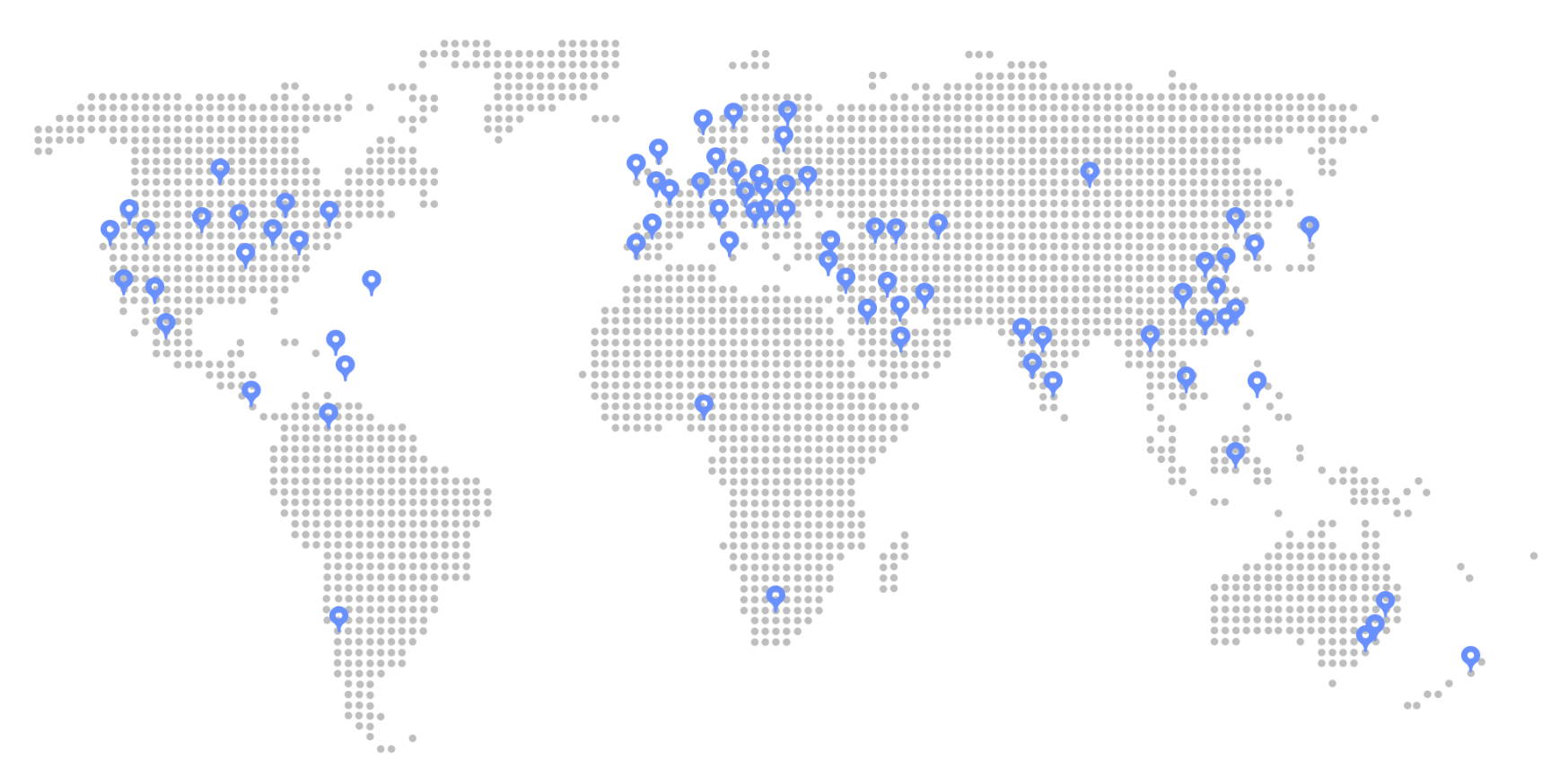